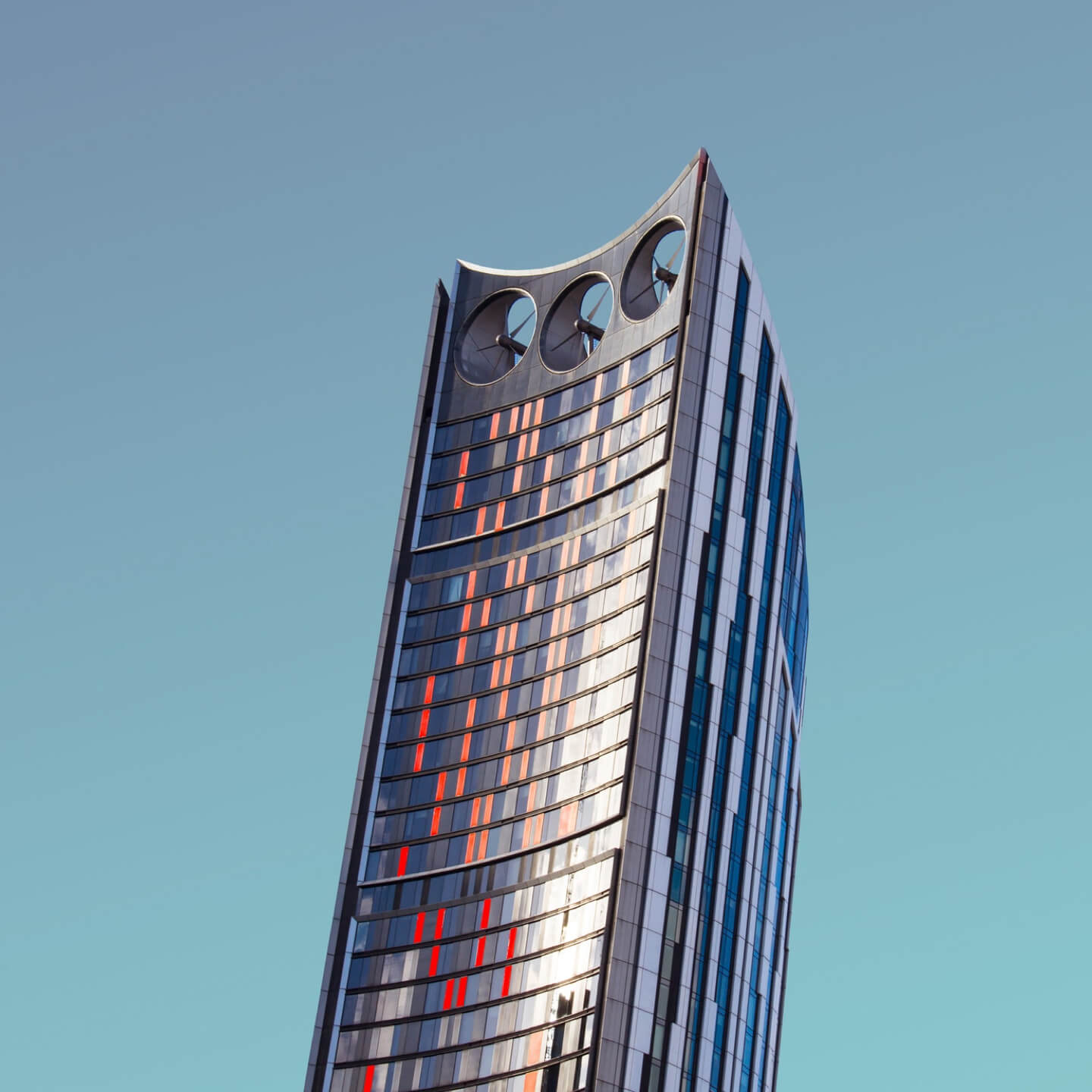 Yet another treatise on Steve Jobs? 1 As an “architect” — really? And with Apple seemingly waning, aren’t we behind the curve on this? 2 Suffice it to say that my interest is not solely in Steven Paul Jobs himself, but rather in the challenge that the late computer impresario and legendary technologist poses to the methods and purpose of an architectural historian — starting with one who teaches across disciplines, at a public university near Apple’s lair in the Bay Area of California.

My job and my location place me close enough to Silicon Valley that students might fairly assume that I have something cogent to say about all this (they have already indicated as much). Now Apple is working with Norman Foster to build a donut-spaceship as its headquarters in Cupertino. But since architectural stories are surprising rare here on the edge of the continent, I need a shtick; no matter my connoisseur-ish personal tastes and leftist political dispositions. So what are my options?

Compare and contrast, that trusty standby of art history, in which I drill my students. I can compare Jobs with … with whom, exactly? Bill Gates, or maybe Thomas Edison? That route would take us away from design, away from architectural history, away from aesthetics. Not necessarily a bad outcome, and like many architectural historians, I pay close attention to both Science and Technology Studies and Cultural Studies, which are the disciplines perhaps most comfortable with technology and the American experience. But neither the Apple HQ, or the iPhone for that matter, readily lend themselves to STS and Cultural Studies’ emphases on flattened and distributed innovation and on user-generated meanings. 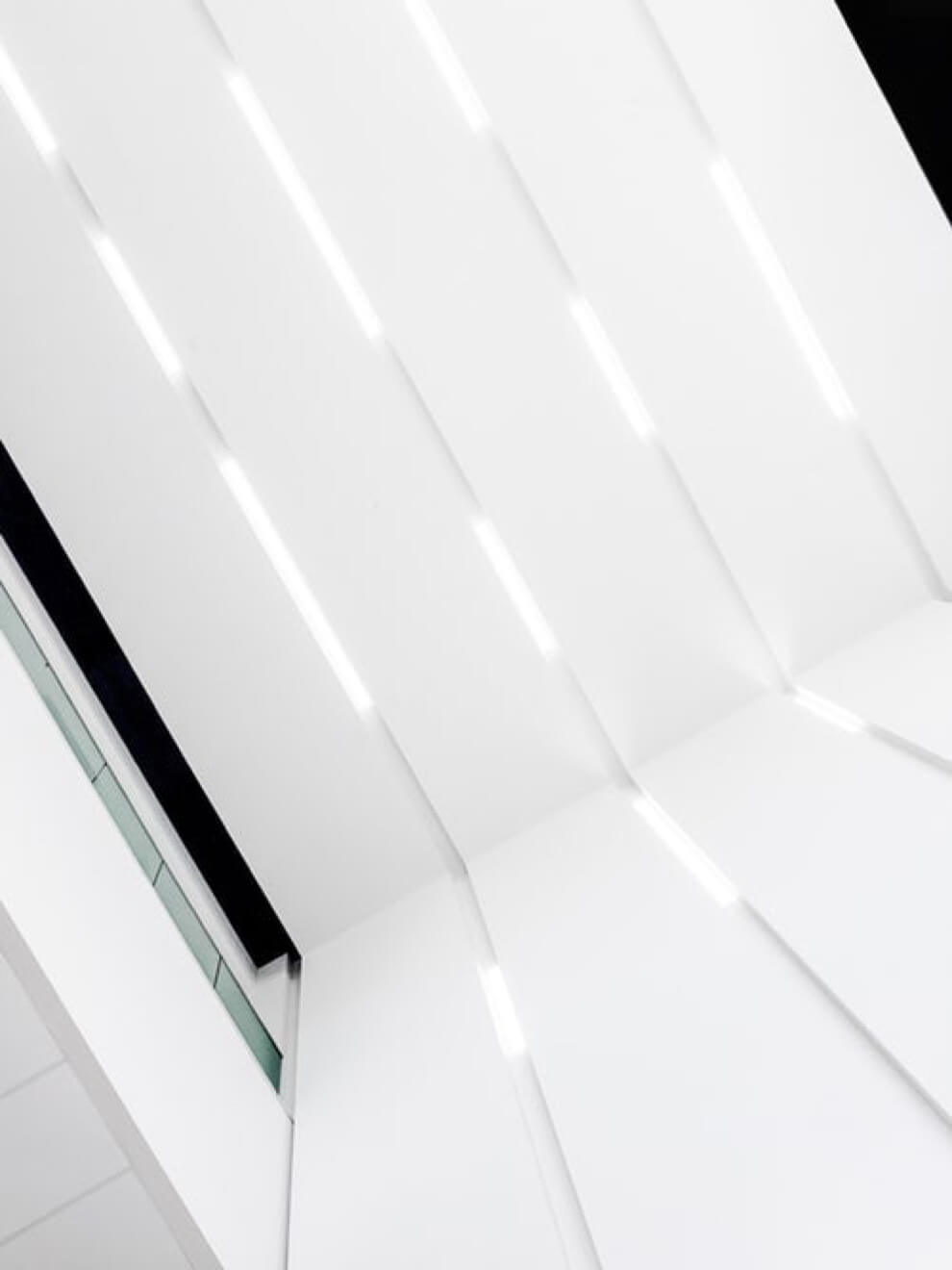